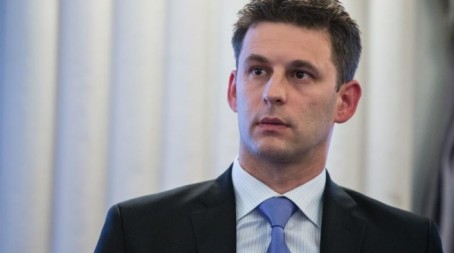 As a continuation of activities aimed at the Law on Lobbying (Public Advocacy) enactment in Croatia, a meeting was held on Thursday, May 12th with the Deputy Prime Minister Božo Petrov.

It was highlighted during the meeting that there is an ongoing public consultation launched by the European Commission on the introduction of a mandatory transparency register that strongly encourages the regulation of interest advocacy in all EU member states. The Deputy Prime Minister expressed his support for the enactment of a law that would place lobbying into a transparent legal framework and offered his support in further activities towards its implementation.